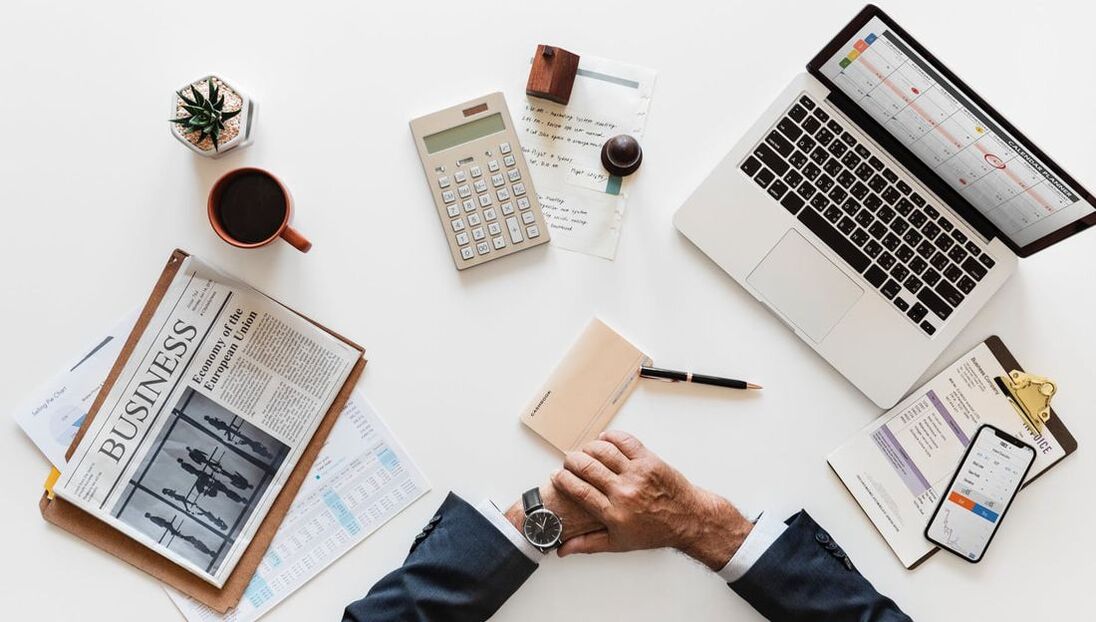 The government have decided to delay the start of the proposed VAT reverse charge for supplies by sub-contractors in the construction sector.

The reason for the u-turn is the lack of awareness of the change that was originally due to start on 1 October 2019. Many sub-contractors, and some main contractors, were not prepared for the changes on top of getting to grips with Making Tax Digital for VAT and consequently the government have decided to delay the start of the new rules for 12 months.

It has also come to light that some of those sub-contractors using the VAT flat rate scheme would be worse off which will require a review of whether that scheme is still worthwhile for them. 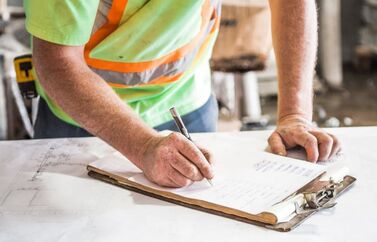 GET READY FOR THE "OFF-PAYROLL" WORKING RULES

Where large or medium-sized organisations are paying workers via personal service companies or agencies they will need to operate new procedures from 6 April 2020.

The new rules will apply to partnerships, LLPs and larger charities as well as limited companies. Only those organisations that would be classed as “small” under the Companies Act criteria will be outside of the new rules.

WHAT IF THE WORKER DISAGREES?

Where the worker disagrees with the employment status determination they should contact the end user straight away setting out their grounds for disagreement.

The end user must provide a response within 45 days of receiving the disagreement. During this time they should continue to apply the rules in line with the original determination. 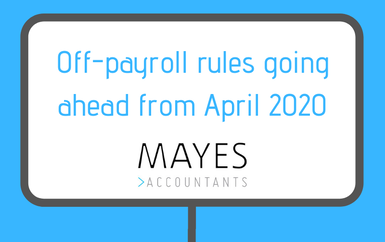 The extension of the “off-payroll” working rules to the private sector mentioned above is planned for April 2020 but in the meantime tax tribunal decisions are still being decided against HMRC.

In a recent case involving a radio presenter working for TalkSport, it was decided that the presenter would not have been an employee if directly engaged. A key factor was that the the level of control over the presenter fell far below the sufficient degree required to demonstrate a contract of service.

The accountancy bodies have been lobbying the government to take the decision of the judges in this and the recent case involving Lorraine Kelly into consideration when they update the CEST software used to determine employment status.

The Chancellor, Sajid Javid has commissioned a review of the Loan Charge to consider whether the policy is an appropriate way of dealing with disguised remuneration loan schemes used by individuals who entered directly into these schemes to avoid paying tax.

The disguised remuneration Loan Charge was introduced to tackle contrived schemes where a person’s income was paid as a loan which did not have to be repaid instead of receiving salary, thereby avoiding tax and national insurance. Such schemes have now been successfully challenged by HMRC in the courts.

Disguised remuneration loan schemes were used by tens of thousands of people, and concerns have been raised about the use of the Loan Charge as a way of drawing a line under these schemes and collecting tax from the beneficiaries. The government is clear these schemes do not work and that their use is unfair to the 99.8% of taxpayers who have not used them.

​TIME FOR AN ELECTRIC COMPANY CAR?

The government has announced that there will be a zero P11d benefit for the drivers of electric cars from 2020/21. This is instead of the 2% scale charge that was originally included in Finance Act 2017 to apply for 2020/21. The legislation for the change will be included in Finance Bill 2020 and it is proposed that the benefit will be 1% of list price in 2021/2 and then 2% in 2022/3.

The zero taxable benefit will also apply to hybrid cars emitting no more than 50 grams of CO2 per kilometre with a range using its electric motor of at least 130 miles, but only for cars first registered on or after 6 April 2020. For those registered before 6 April 2020 the scale charge will be 2%.

However businesses are advised to wait until 6 April 2020 as the P11d scale charge for electric cars is currently 16% of original list price for 2019/20. 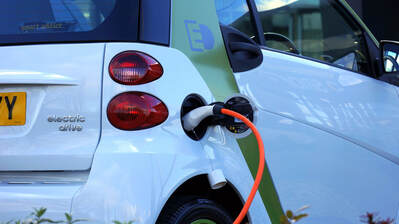 These are the suggested reimbursement rates for employees' private mileage using their company car from
​1 September 2019. Where there has been a change the previous rate is shown in brackets.

You can continue to use the previous rates for up to 1 month from the date the new rates apply.  For hybrid cars use the equivalent petrol or diesel rate. However, for wholly electric cars there is a new 4p advisory rate from
​1 September 2019.

The rules for taxing dividends changed radically from 6 April 2016 with the removal of the 10% notional tax credit and the introduction of new rates of tax on dividends. For many taxpayers that means more tax to pay on dividends on
​31 January each year.

If you can let us have all of your tax documents as soon as possible we can let you know how much tax you need to pay next January so that you can set aside sufficient funds. We may also be able to suggest some tax planning ideas to reduce your tax liabilities.